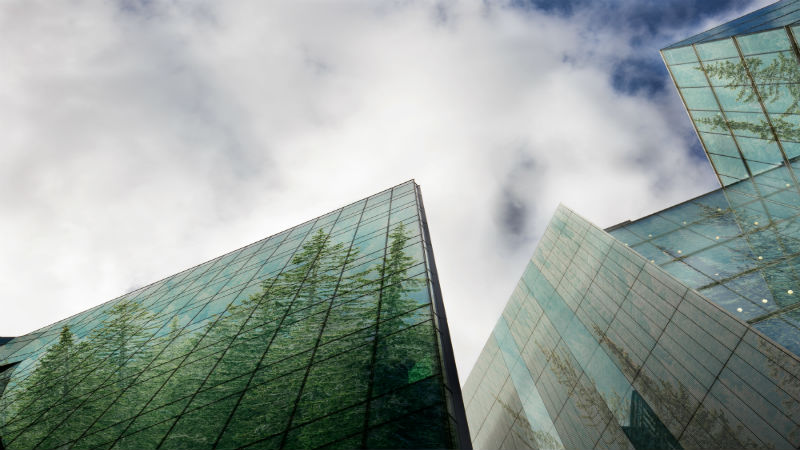 Our company and Mitsubishi Electric Corporation announced today that its joint venture is now operating and serving customers.

The joint venture establishes Mitsubishi Electric Trane HVAC as a leading provider of ductless and VRF systems in the United States and select countries in Latin America. The systems sold by the joint venture are highly efficient, variable-speed mini-split, multi-split, and VRF air conditioners and heat pumps for homes, light commercial and commercial applications.