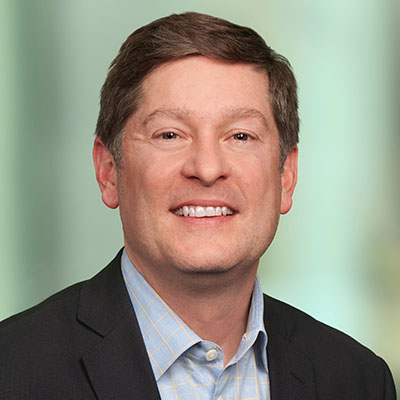 Jason Bingham is president of the Residential HVAC & Supply business for Trane Technologies. In this role, Jason has full responsibility for the strategy, operations, innovation and performance of the company’s residential HVAC equipment, and HVAC parts and supply business. Since 2017, he has led significant growth for the business, while building a high-performance culture.

Since joining the company in 1991, Jason has held roles of increasing leadership responsibility. Prior to his current role, he contributed to the company’s success as a commercial district manager, territory vice president, Trane Commercial North America strategy leader, and vice president of digital and energy services for the Commercial HVAC North America and European business.

Jason serves as the executive sponsor of the company’s Latin America Employee Resource Group (GOL). As an active community leader, he has also served on the boards of Roanoke City School Board, Mill Mountain Theatre and Second Presbyterian Church. He is currently a member of the Carilion Clinic executive board.

Jason holds a Bachelor of Science degree in electrical engineering from the University of Tennessee-Knoxville.